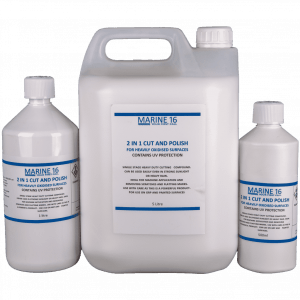 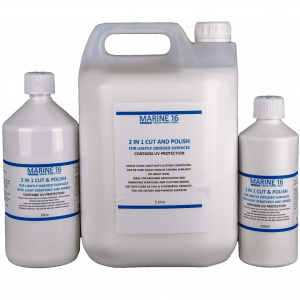 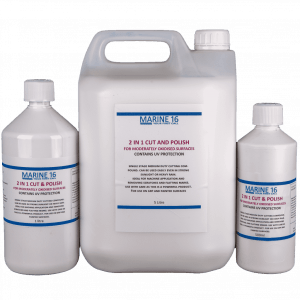 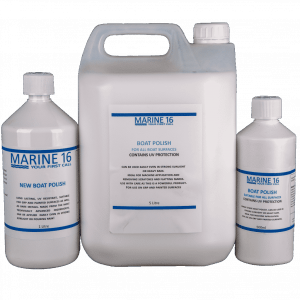 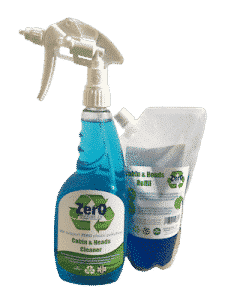 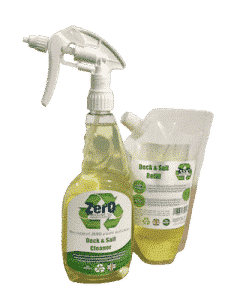 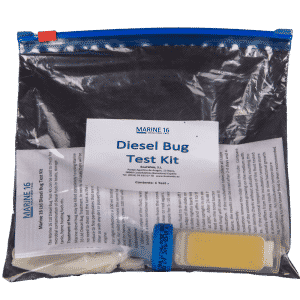 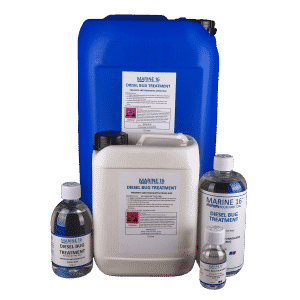 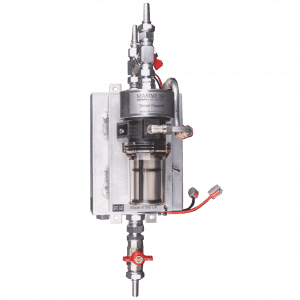 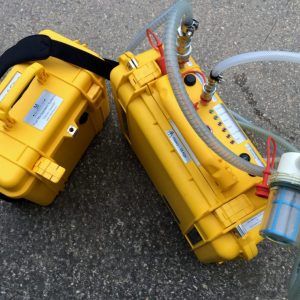 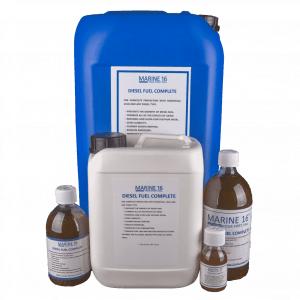 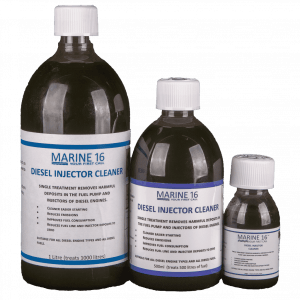 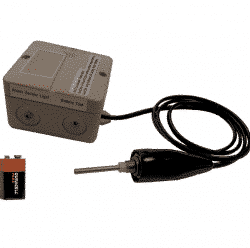 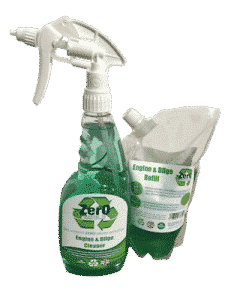 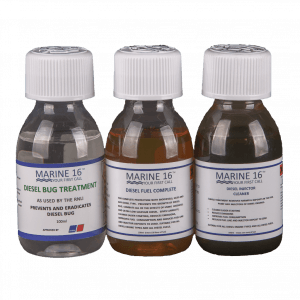 How can Fuel Additives help?

Boaters face critical fuel issues that most motorists rarely think about. One issue, for example, is the long-term stability of the fuel in the boat’s fuel tank. Many boats are not driven every day, as are most vehicles. Stored fuel can grow stale over time, and that can result in clogged carburetors and fuel injectors.

Since vessels operate in a wet environment, boaters also face the issue of corrosion throughout the fuel system. Long periods of operation at the same rpm can lead to carbon buildup on the valves, cylinders, pistons and rings of a marine engine. And finally, there’s the specter of ethanol in fuel that can attract moisture and, over time, result in phase separation that can damage fuel-­system components as well as the engine itself.

It’s not easy to ­maintain fuel quality in a world of water and salt.

The continuous use of a fit-for-purpose marine fuel additive is perhaps more necessary and more important for boaters than it is for any other user group.

Water can find its way into a boat’s fuel tank via condensation or other means such as a poor seal at the fuel-fill cap. To stem the intrusion, keep the fuel tank as full as possible between trips. This reduces the space in which condensation can form. Also, make sure the fill cap seals properly.

There is no Fuel Treatment or Fuel Additives that will remove water from fuel, but there are tools that will do the job.

If you don't see the product you require, don't hesitate to Contact Us